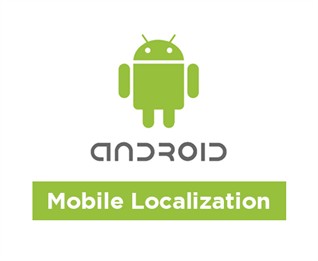 comScore Inc. (NASDAQ: SCOR), a leader in measuring the digital world has stated, “123.3 million people in the U.S. owned smartphones (53% mobile market penetration) during the three months ending in November, up 6% since August. Google Android ranked as the top smartphone platform with 53.7% market share (up 1.1% points).”

Android powers hundreds of millions of mobile devices in more than 190 countries around the world. Every day new users power up their Android devices for the first time and start looking for apps, games, and other digital content.

With the largest installed base of any mobile platform, marketers must ensure they are leveraging this channel or they might miss out on opportunities.

This blog highlights the support available for different languages/locales over the lifetime of the Android platform. It shows that Android remains committed to its user base to ensure digital content can be targeted in multiple languages to better engage with your target audience.

In the previous blog Localization Services for Android Mobile Applications, we discussed setting up an Android application for localization and using resources files (strings, images, etc.). Now we shall continue the localization process by discussing some best practices which should be included in the development cycle for multi-language applications.

Users can change the phone’s current language setting at any time. In some cases, your Android multi-language application may be running when this takes place. The Android platform invokes the methods for your application:

After re-loading the UI within the onCreate() method, developers should also call the onRestoreInstanceState() to restore the app state using the parameter from the onCreate method when the bundle parameter is non-null. This provides the user with a seamless restart experience. 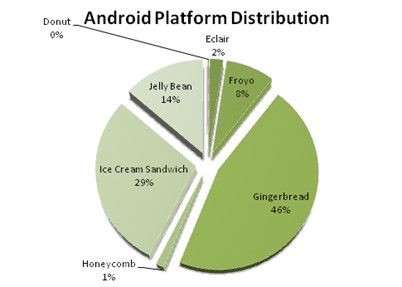 Using the Microsoft .NET Framework as an example, if a text file stored using the UTF-16 encoding scheme is read without specifying the encoding, .NET framework will interpret the UTF-16 characters as UTF-8 (default) resulting in ‘garage results’ being produced.

For example, SQL Server provides nchar, nvarchar and ntext data types which are the Unicode equivalents to chat, varchar, text respectively. While in MySql the UTF-8 character-set should be chosen to support as there are no Unicode column data-types.

Versions of the Android Platform

Whether you are trying to release a multilingual application in order to increase your digital media presence in global markets and achieve an acceptable ROI by acquiring new customers, or you are trying to improve your internal efficiencies by providing your global employees tools to work more efficiently, developing multilingual applications is a fundamental aspect of accomplishing either.