The United Arab Emirates (UAE) was established on December 2, 1971, and quickly became a global economic center. Despite its rapid growth, the country has preserved its heritage and culture, while at the same time enabling a thriving, ethnically diverse population.

The UAE has a very interesting culture, enriched by the arrival of immigrants. The first immigrants came from Iran in the early twentieth century, then India and Pakistan in the 1960s. UAE culture is founded on the principles of Islam and traditional Arab and Bedouin culture. The Arab influence is present in the architecture, music, cuisine and lifestyle of Emiratis. 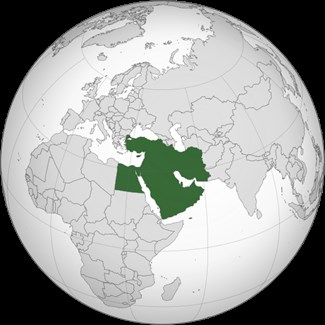 The “Arab world” usually refers to the countries covering the Arab peninsula, the Middle East and North Africa. It corresponds to 23 states, from the Islamic Republic of Mauritania in the west to Oman in the east. The spread of the Arabic language is due largely to the expansion of Islam from Arabia in the seventh century.

Variations of the Arabic dialect are spoken by the inhabitants of these countries and Islam is the most widely practiced religion. Although Islam is the predominant religion in the Arab world, it should not be confused with the Muslim world.

Many Arabic minorities are not Muslim, and many Muslim populations don’t speak the Arabic language. Seven of the ten countries with the largest Muslim population are not Arabs, including, Iran, Pakistan, and Indonesia.

In the UAE, the official religion is Islam. Dubai has many mosques, and prayer rooms are even in shopping malls.

The Middle East is the region between the eastern shore of the Mediterranean Sea and the line drawn by the border between Iran on one side, and Pakistan and Afghanistan on the other. This region is mainly in Asia but is sometimes extended to North Africa.

This area is home to several cultural and ethnic groups, including Persian, Turkish, Arabic, Kurdish and Jewish. The three main linguistic groups are the Iranian languages, Turkish languages and Semitic languages (including Arabic and Hebrew).

Holidays in the Emirates 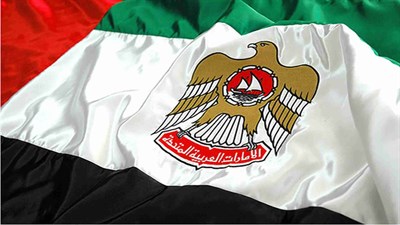 The United Arab Emirates has become an epicenter for international business, and continues to develop its strength in the global marketplace. Many expats are relocating to the UAE to grow their career opportunities.  With its diverse culture and history, it is a fascinating place for companies and professionals to live and work.