While Africa as a whole has seen much change in the past couple of decades, no country has seen more than the west coast country of Nigeria. Democracy has survived multiple elections with transfers of power that have gotten smoother with each new election.

Oil has been Nigeria’s economic bell cow for 40+ years, but in recent years when oil prices were increasing and with new oil discoveries, Nigeria’s economy was ready to take off. But with new money comes unwanted issues like corruption and misuse of the new wealth.

The country’s economy is still seeing about a 7% per annum growth rate which is terrific, but has much more potential. Perhaps as we have seen the political climate stabilize the other issues can begin to be addressed to focus on reducing the extreme rate of poverty in the country and make investments into the overall infrastructure of the country. 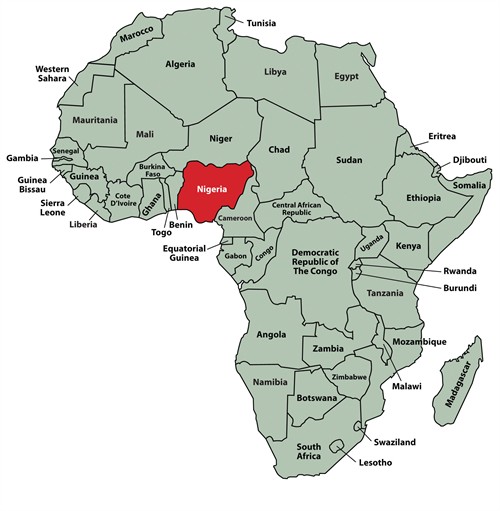 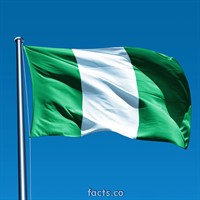 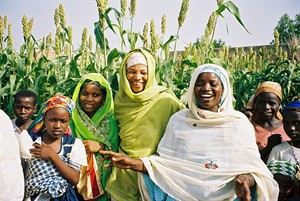 The countries within Africa are developing strong economies. Nigeria is the largest in terms of population and as of 2014 has the largest economy on the continent. If you are considering entering the African marketplace with your business Nigeria should be among the leading locations to include in your plans.

Please feel free to contact GPI at info@globalizationpartners.com with any questions about our translation services.  Also let us know if you have any interesting blog topics you would like us to cover in future blogs. You may also request a complimentary Translation Quote for your projects as well.