The Republic of Djibouti is a small African country that lies on the Bab el-Mandeb Strait. It has benefited from relative political stability, and its strategic location in Africa and proximity to the Middle East have made it a prime spot for foreign military bases and foreign support.

This tiny nation at the Horn of Africa serves as a gateway to the Suez Canal, a shipping route that is one of the world’s most traversed. France, a former colonial power, has a substantial military presence in Djibouti and it is also home to America’s largest military base in Africa. Since its independence in 1977, the country was led by Hassan Gouled before Ismail Omar Guelleh took over power in 1999. 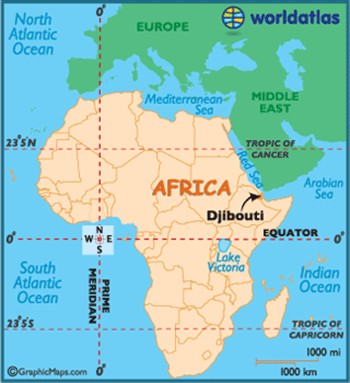 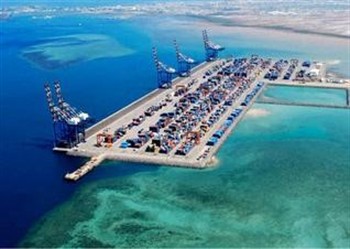 Djibouti will remain challenged by high unemployment and debt, however there are immense investment opportunities in many key industries and foreign nations. China and Ethiopia are taking notice of its prime location and overall political stability and will help shape the financial future of this country in years to come as a result of their economic and infrastructure investments.

Please feel free to contact GPI at info@globalizationpartners.com with any questions about our translation services.  Also let us know if you have any interesting blog topics you would like us to cover in future blogs. You may also request a complimentary Translation Quote for your projects as well.