The political stability and development of hydrocarbon production made the Republic of the Congo the fourth largest oil producer in the Gulf of Guinea and provided the country with prosperity despite the poor state of its infrastructure and public services and an unequal distribution of oil revenues.

In this blog, we will continue our Africa series to cover some brief, but important facts for the Republic of the Congo for anyone looking to expand into this market. 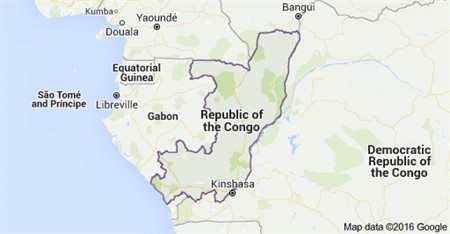 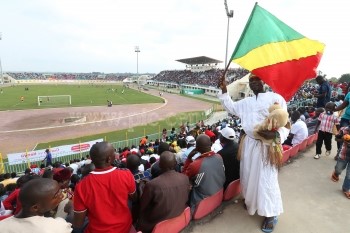 The Republic of the Congo (ROC) is a challenging business environment. Weak infrastructure and public institutions, corruption, and rule of law concerns continue to dominate the business climate in the ROC.  However, the ROC also offers tremendous opportunities to those companies and investors capable of taking advantage of them. The economic landscape is still dominated by the petroleum industry, but other energy sectorS, timber, mining, agriculture, and tourism opportunities exist.

Please feel free to contact GPI at info@globalizationpartners.comwith any questions about our translation services.  Also let us know if you have any interesting blog topics you would like us to cover in future blogs. You may also request a complimentary Translation Quote for your projects as well.