Iran, known as Persia until 1935, became an Islamic Republic in 1979. It is one of the world’s oldest civilizations, with settlements dating back to 4000 B.C.

Iran’s population increased dramatically during the latter half of the 20th century, reaching about 75 million by 2011. However, Iran’s birth rate is now dropping significantly. Iran’s Persian population is 49 million accounting for around 65% of the total population. 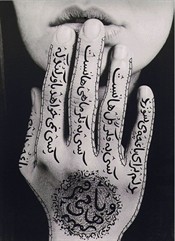 The Persian language has various dialects, including:

Persian is written from right to left and has 32 letters. Arabic, Kurdish, Urdu and Hindi languages have 40% of the Persian vocabulary and 30% of its grammar as they are all part of the Indo-Iranian branch of the Indo-European language family.

The religions of Iran are: 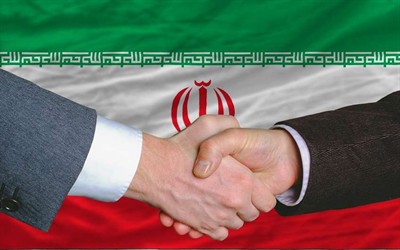 In business, relationships are very important and Iranians prefer to do business with people they know and trust. Personal appearance is extremely important. A well-dressed person is highly regarded in Persian society.

A common greeting is, “salaam alaykum” or “salaam”. It is Arabic and translates to “the peace be upon you”. This greeting is routinely used when Muslims gather and interact, and elders are greeted first as a sign of respect.

Punctuality is important along with the timing of contact. Contact existing or potential business associates during their business hours, 9am to 5pm, to do business, contacting them after working hours is considered rude.

Translating your business card to Farsi is highly recommended and is seen as a sign of respect.

Iran is a country with a long history and rich culture. Persian, or Farsi, is a complicated language with many intricacies and dialects throughout the region. Islam is the official religion of Iran and dictates many of the laws of the country.

When doing business or visiting Iran, take the time to form a relationship with your Iranian counterparts and be familiar with both their social and business customs and etiquette.

You may gain further insight into global e-business, global SEO and website translation and country specific cultural facts and related topics by reviewing some previous blogs written by: GPI