Farsi is a direct descendent of Old Persian which dates back to the 6th century BC. It is an Iranian language belonging to the Indo-Iranian branch of the Indo-European family of languages. Farsi is the official language of Iran, Afghanistan, and Tajikistan. It is also spoken in many other countries including Uzbekistan, Iraq, Turkey, Qatar, Pakistan and Kuwait. There are an estimated 100 million native speaking Farsi speakers worldwide.

In this blog, I will cover tips for translating and localizing documents for Farsi. 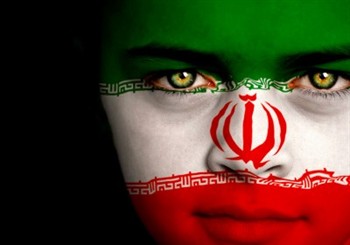 Have a clear idea of who your target audience is for the document. Is it a restaurant menu, a safety manual or maybe a travel brochure? Does your Farsi speaking audience live where Farsi is commonly spoken or are they expatriates living elsewhere?

Use professional translators or a translation agency with expertise in the language and locale. There are cultural sensitivities which must considered when attracting Farsi-speaking audiences. People who live in Farsi speaking regions build trust and partnerships based on long term relationships. Ignoring cultural sensitivities will be detrimental to your reputation with your audience.

The three main Farsi dialects are: 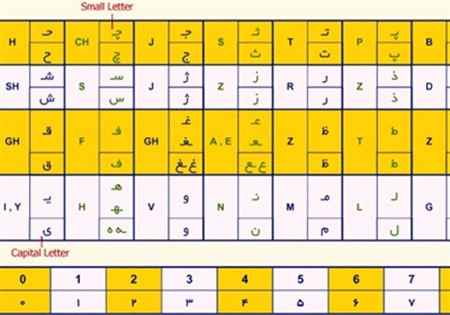 Below are some key facts to keep in mind when translating and localizing your documents for a Farsi-speaking audience.

Farsi is a widely spoken language across many regions around the world. There are multiple dialects and the script which can make translating and localizing your documents for a Farsi-speaking audience a tricky process. Hiring professional translators or a reputable translation services agency will ensure that your documents are communicating your message in an effective and culturally correct manner.