Iran is an Islamic Republic located on the Persian Gulf. Farsi, or Persian, is the official Iranian language belonging to the Indo-Iranian branch of the Indo-European family of languages. Farsi is spoken in Iran, parts of Central Asia, the Indo-Pak Subcontinent and by minorities in Iraq and the Persian Gulf states.

To target the Farsi-speaking market, you should have a complete understanding of Farsi translation and localization to enable your content (website, documents, software, etc.) to fully function for your intended audiences. 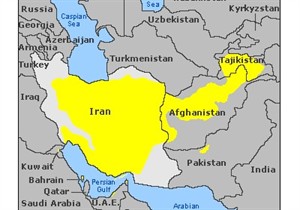 Farsi is the official language of Iran, Afghanistan and Tajikistan.

Farsi is influenced by Arabic, particularly Bahrani Arabic, English, French and Russian. It uses a modified Arabic alphabet, and like Arabic, it is written right to left. 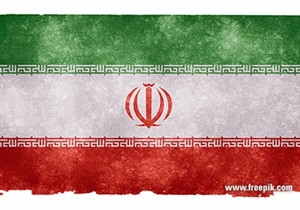 Localizing your content means communicating with your audience in a way which makes sense to them. To localize your Farsi content, you should know the cultural considerations, like symbols and icons that carry special meaning. It is crucial to be aware of them to avoid the use of offensive symbols.

Two examples of this are the use of certain animals and hand gestures in images. Pigs and dogs, to some degree, are considered unclean in many Islamic countries including Iran. Icons using fingers and most hand gestures do not have a positive meaning in the Iranian culture.

The meaning of colors also varies across cultures and countries. In Iran, white is the color of both Islam and Zoroastrianism. Red is a symbol of martyrdom and bravery, and green is also the color of Islam.

Farsi, or Persian, is a descendent of Middle and Old Persia. The language has not changed dramatically in the last thousand years except for the addition of modern and loan words from influential languages

To target a Farsi speaking audience, whether in Iran or another Farsi-speaking country or region, it is important to have a solid understanding of the language and culture. There are many dialects of Farsi and the script can make translation complicated. To localize your content, creating culturally appropriate images, colors and designs is just as important as translating the text. Verbal and non-verbal meanings can have an impact on how your target audiences percieve your brand’s message.