One of the European Union’s (EU) objectives is to achieve a European Digital Single Market free of barriers, including language barriers, by 2020. However, with 24 official languages in the EU and only three adequately supported by machine translation technologies, the remaining non-supported languages are becoming an obstacle to the free flow of people, information and trade in the market. 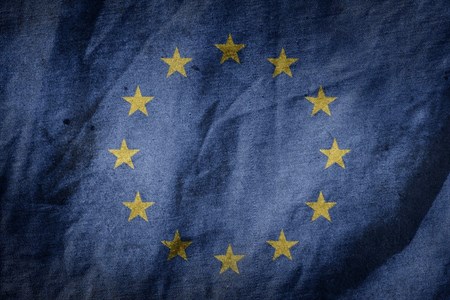 According to a news release from Saarland University in Germany, QT21, a consortium of fourteen leading research institutions for machine translation in Europe and Hong Kong, many of the languages not supported by their current technologies are complex with diverse word order and there are often not enough training resources and/or processing tools available to translate them.

Professor of Translation-oriented Language Technologies at Saarland University and a Scientific Director at the German Research Center for Artificial Intelligence (DFKI), Josef van Genabith says, “Teaching a computer to understand all these grammatical nuances and to translate them correctly into another language is exceptionally difficult.”

To overcome these linguistic complexities Professor Genabith and his colleagues are taking a different approach to teaching machines complex languages such as Finnish, Latvian and Czech. Instead of feeding computers grammar rules and linguistic details, they are taught to recognize patterns in huge text repositories and to learn from them. This is what’s referred to as ‘deep learning’ and has already been adopted by Google and Facebook.

DFKI, with the assistance of the European Language Resources Coordination (ELCR), is currently collecting language data sets from areas of finance, economics, interior affairs and foreign affairs, to help the European Commission train the translation software and to adjust it to meet the requirements of public administrators and European citizens.

Improved translation software will also benefit trade within among EU members. But, says Genabith, that doesn’t mean that translators are going to run out of work. On the contrary, he believes that while machines can translate huge quantities of text faster than humans can, these won’t be perfect and translators will still be needed to edit the texts.