The word diaspora comes from the Greek word “διασπορά”, meaning “scattering, dispersion”. Diaspora describes people who have left their home country, usually involuntarily to foreign countries around the world. Examples of these communities include the removal of Jewish people from Judea, the removal of Africans through slavery, and most recently the migration, exile, and refugees of Syrians.

In part one of this blog, I will go through different diaspora communities, their dispersion and migration history, the effects on their culture, their mother tongue languages and learning new languages. 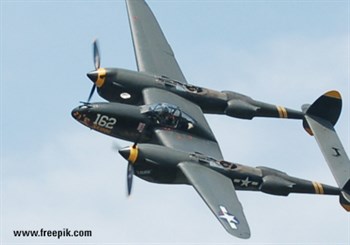 During World War II, Nazi Germany deported and killed millions of Jewish people. They included Ukrainians, Russians, and people from other Central and Eastern European countries.. They first fled to Western Europe and to the Americas. Later, they ended up in Australia, Canada and the United States.

After the War, Jewish people were sent to Palestine where Israel was later formed. Israel has Arabic, English and Russian speakers who also speak Hebrew. These Jewish communities have gone through migration and remigration leading to multiple languages spoken with Hebrew as a “homeland” language or mother tongue language that may not be used as often. 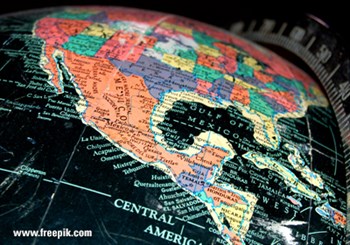 During the Atlantic Slave Trade, over 12 million people were transported to the Western Hemisphere as slaves and a large number of immigrants and asylum seekers. This population and their descendants moved to the Caribbean, North, South and Central America and were major influences on the culture of English, French, Italian, Portuguese and Spanish New World colonies.

In the past, Syria has taken in many refugees so there are a number of different diaspora communities within the country that have relocated once to Syria and again in the recent war to other countries.

For example, the Assyrian diaspora was created because of the civil war in Lebanon, when the Islamic Republic of Iran came into place along with the Baathist dictatorship of Iraq forcing the exile of Assyrians. There is a small minority around the world who have maintained their language.  While the current Syrian War has forced further migration, with at least 4 million displaced as per UN estimates. Those include Arab Syrians, Armenians, and Sharkas.

Some aspects that greatly affect diaspora communities include: 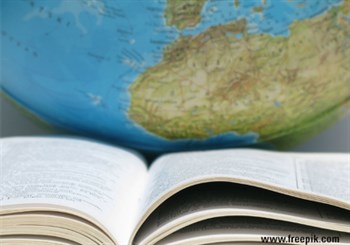 When people are forced to leave their home, they stay connected to their homeland and identities, however, people have to adapt and learn new lifestyles including new languages to communicate.

Palestinians, for example, who emigrated to the United States or Europe learned the languages of their new home so in one way or another have become bilingual. While those who live in neighboring countries such as Jordan, Lebanon, or Syria or relocated to the Gulf Countries have remained within the “Arab World”. These Palestinians had to learn different Arabic dialects but still remained within the Arabic language territory so they did not have to make the cultural or linguistic sacrifices to survive their diaspora.

One of the characteristics of diaspora is the strong sense of connection to the homeland that is maintained through their food and culture. Because of traditions and habits, people who migrate to different parts of the world will take with them elements of their diet and they often will find a community that will cater to their ‘homeland’ needs.

For example: the ghormeh-sabzi, which is a stew eaten by Iranian immigrants in England. This food is connected with their religious faith as they have to consume Halal products. This leads to transformation of English cuisine to realign to the Halal customs.

This has caused food outlets and cultural clusters to form such as “China Town” in major cities. This development of ethnic towns within cities shows a growth of multiculturalism and globalization. In Toronto, Canada, China Town is a cultural experience on its own.