In recent years, Algeria has been able to focus on creating an environment where it is much easier to start a new business, despite political and military activities taking place in the region.

In this blog, I will discuss the business environment, political environment, business languages and the future business outlook for this North African country. 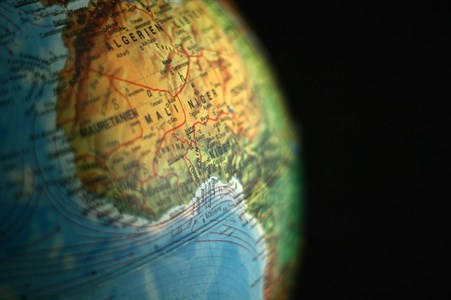 According to data from the World Bank, the economy in Algeria improved in 2016 and will continue to improve in 2017. Overall, the country ranks in the middle of the economies in the Northern Africa region, but with a firm upward trend.

The area they are showing particular improvement in is the ease of starting a business. They have increased access to electricity and eased the process of acquiring construction permits and paying taxes. Access to credit for businesses in Algeria is relatively good.

The judicial rating for handling lawsuits and business claims, however, has not improved and ranks low on the World Bank scale. Enforcing contracts is rated near the middle for the region.

Unemployment is high and is expected to remain high. But the addition of new oil wells will bring more money into the economy and potentially add jobs. China is investing in industrial business within Algeria and is bringing in about 35k Chinese citizens to support some of their operations as well as hiring local personnel for their businesses.

Leading industries in Algeria are (starting with largest): petroleum, natural gas, light industries, mining, electrical, petrochemical and food processing. Interestingly, 45% of their food is imported, so agriculture is a smaller domestic industry at about 8% of the overall Gross National Product (GNP).

Algeria is led by a democratically elected president who serves a five year term. The parliament is also elected, but holds little power. The Economist has suggested that even the president is not too powerful and that the real power resides with the military and with an elite group of power brokers who make the top decisions for the country. Much like the United States, just under half of eligible voters participated in the most recent presidential election. 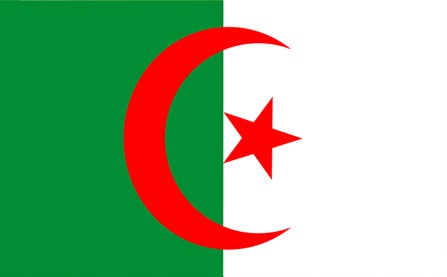 There is freedom of the press in Algeria which allows publishers to write what they wish. There are some controls, but in general this right is upheld and not often interfered with by the government.

Key areas of focus for the government are properly using the money made from its oil exports, unemployment, improving infrastructure and economic reform to attract businesses to operate and succeed in the country.

The official language of Algeria is Arabic. Berber and various other dialects are very common and gaining recognition as Berber was made a national language in 2002. French is the lingua franca and widely accepted in business and formal communications.

Algeria is beginning to make a strong effort to invest in its people and infrastructure as its reliance on an oil-based economy does not bode well in the long term. Changes need to be addressed in the immediate future to attract businesses to invest in operations in their country. The population will continue to grow which will increase the pressure to create job opportunities. The good news is that the government is proactively addressing these concerns for a better future. Algeria has a pretty stable government and there are few political or military activities that divert resources from focusing on the economy at the current time.