Most developers code their applications in their mother tongue, then they consider translating or localizing their software. This software development practice depends on the home market for the software publisher as a starting point, and then the popularity of their apps among users and potential markets for new users across the globe.

It is important before starting to translate or localize your software for new locales (country, language, culture), you must consider some software localization best practices to ensure successful marketing and adoption of your application in the target markets you are going after.

Some key questions to ask if you want to follow software translation best practices. 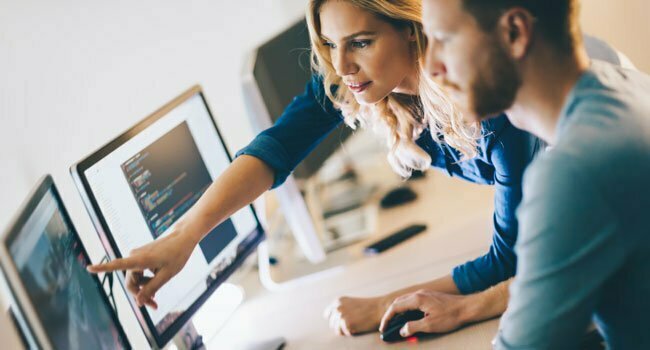 1. What are the TL’s (Target languages and locales)?

a. Does the software to be localized support the selected TL’s or will it require some amendments and changes to operate them, as some languages ​​such as Arabic, Hebrew, and Persian may not be supported in the app?
b. What is the target country, and is there a locale to be considered? Classical Arabic is used in newspapers in all Arab countries, but if the app targets a region or a specific country and the client wishes to use a local version of the language, this should be taken into consideration. Similar to the case with Spanish that may be targeted towards Europe or Latin America, in addition, French that may be targeted to Europe or Canada.

2. Have you translated similar software or documentation into languages which can be leveraged as reference material for developing a glossary of terminology for the current application you are translating?  Are their previous translation memories that could be used when translating the new app?

3. What is the most appropriate CAT Tool for translating the application? To answer this question, the type of application to be localized must be identified as each CAT Tool can perform the task of translation better based on the app itself:

a. If the application contains interactive forms, tools such as Passolo or Catalyst Alchemy might be the tools of choice and considered the best practice for translating the software.
b. If the application contains data or (placeholders), Trados Studio might be the right option and best practice for translating the software to preserve the locations of such values.

4. What are the best practices for testing the localized software? Several factors to be considered include:

a. Will the translated version of the software be installed for testing?
b. Which devices are required for installing the software and performing the tests?
c. Which translators/testers/QA specialists will test the application from a functional perspective and which from a linguistic perspective?
d. Who will develop the test scenarios and scripts?
e. What is the best way to share the (bugs) between the translation/testing team and the developer team?