Catalan is a Romance Language spoken by roughly 6.5 million people spread over Spain, France and the principality of Andorra. The majority of Catalan speakers are Spanish citizens living in the eastern and northeastern part of the country in the autonomous communities of Catalonia and Valencia, as well as in the Balearic Islands of Majorca, Minorca, and Ibiza. In France, a small population of Catalan speakers can be found in the southern Roussillon region. Spoken Catalan is divided into two main dialect groups: Occidental, subdivided into West Catalan and Valencian; and Oriental, subdivided into East Catalan, Balearic, and Roussillonnais. However, these dialects do not differ enough to keep their different speakers from understanding one another. The Catalan writing system has been developed in a way to make it neutral to both main dialects. 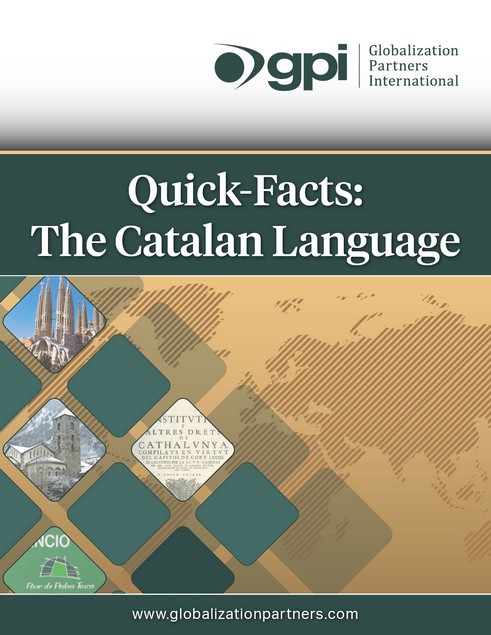