More than 400 million people speak Spanish in the Americas, Spain and Africa. The countries with the largest number of speakers are Mexico, the United States, Spain, Colombia, Argentina, Peru, Venezuela, Chile and Uruguay.

Modern standard Spanish developed out of the Castilian dialect from the modern forms of Castilian spoken in and around Toledo and Madrid. Spanish has been the official language of Spain since the late 15th Century.

The Castilian dialect was exported to the New World in the 15th and 16th Centuries by Spanish explorers. Although Spanish in Latin America has several regional dialects, they are all based on Castilian. The differences are related to world pronunciations and the use of words borrowed from English, which is more common in Latin America. 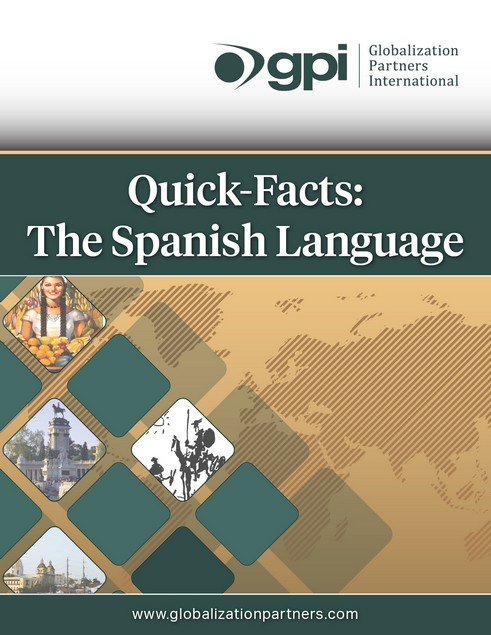