Swedish, a close relative of Norwegian and Danish, is spoken by approximately 9 million people worldwide. The vast majority of whom live in Sweden, where it is the de facto official language.

A significant number of Swedish speakers also live in Finland (mainly on the southern, southwest and west coasts), where Swedish is recognized as an official language along with Finnish.

Modern Swedish’s origins date back to the early 1500s with the translation of the New Testament into Swedish, followed by a translation of the entire Bible into Swedish in 1540. The standard form of the language spoken today began to emerge in the 17th Century. It was formed primarily on the Svea dialects spoken in Stockholm with some features of the Göta dialects. 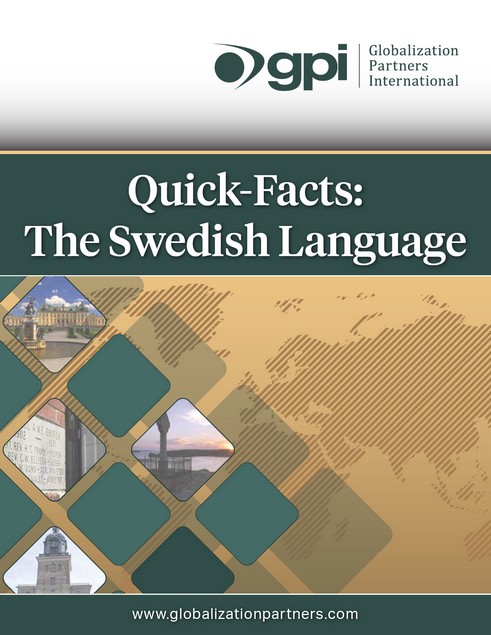