Although the Middle East remains an economically, politically, culturally, and religiously sensitive region, due largely to the implications of the Arab Spring in 2011, the potential for growth and gains in the region is becoming stronger. 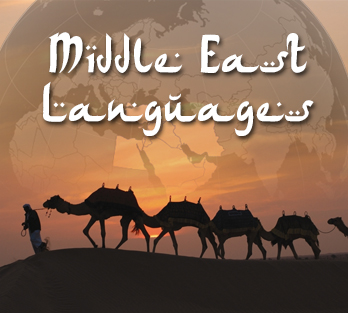