The Netherlands is the main country of the Kingdom of The Netherlands. Bonaire, Saba and Sint Eustatius, known as the ABC Islands are part of The Kingdom. This is also called the Caribbean Netherlands. The Netherlands is a small country that lays in Western Europe with Amsterdam as its capital. Amsterdam is entirely built on millions of piles and it has 1281 bridges. Old piles are made of wood while new piles are constructed using concrete. Without these piles for foundation the city would sink into a peat marsh where it resides. The Dutch population is around 17 million and uses the Euro as its currency. Its neighbors are Belgium and Germany. The three biggest cities of the Netherlands are Amsterdam, The Hague and Rotterdam.

When people think about The Netherlands they quickly think about the tulips, the mills, cheese, wooden shoes and about a country that uses the bicycle as its main transportation. But this little country has more to offer than these cultural icons. Although I believe its widespread use of the bicycle should be hailed as the future of sustainable transportation and my country should be recognized for it.

The Dutch have a very rich culture and it is well known for his many famous painters, the Dutch Masters; Rembrandt van Steen and Vincent van Gogh, just to name a few. Famous literature written in the Dutch Golden Age from Joost van den Vondel and P.C. Hooft to philosophers like Erasmus also fill our rich cultural history.

The Dutch people are known to be very private. People are very formal when they deal with each other. They have high self control, they are known to not ask personal questions and they refuse to answer them. Their common greeting is a handshake and a smile. Very close friends will kiss each other three times on the cheek.

Every year about three weeks before December 5th, Sinterklaas and his band of helpers arrive in the Netherlands from Spain by steamboat. The arrival (intocht) is shown live on television. For the next three weeks Sinterklaas and his Zwarte Piet helpers tour the Netherlands visiting children at school. Then on December 5th he will visit you at home with his big book and tell you whether you have been good or bad and you will get showered with presents.

April 3rd is Koninginnendag (Queen’s Day) and is the birthday of Queen Beatrix’s mother, Juliana. When Beatrix succeeded her mother in 1980, she decided to keep the celebrations on the same day, which is a public holiday.

Traditionally citizens sell goods on the street on Queen’s Day which is why the streets turn into a giant flea markets. New King Willem-Alexander decided to rename it “Koningsdag” and shift it forward three days to his birthday on April 27th. 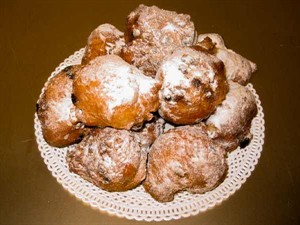 The roots of Carnaval stem from the Catholic period before Lent the ‘feast’ before the ‘fast’. The Carnival festivities, complete with lavishly decorated floats, music and LOTS of beer hit the streets in February. This tradition was mostly celebrated in the south of the country but over the years lately it has spread northwards.

You cannot get more Dutch than eating herring – especially when the “Hollandse Nieuwe” hit the shops. The start of the new herring season is always a major media circus. Vlaggetjesdag, known as the the day of the little flags, is supposed to give tribute to the times 1380 when the herring fleets would coming home. Every year the start of this season is celebrated in June. 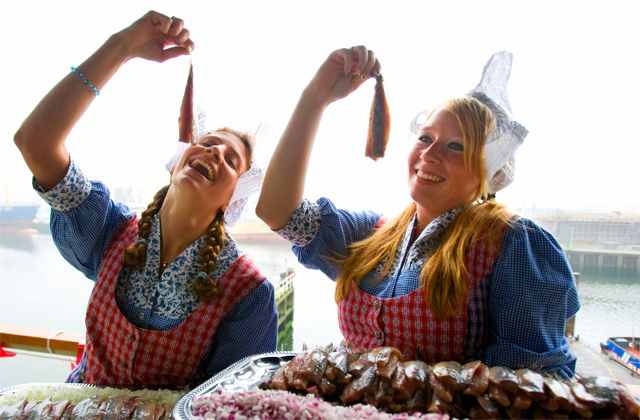 Looking to sell your Goods or Services in The Netherlands?

If you are looking to expand into the Netherland’s market here are some other resources you may be interested in: