The Kingdom of Swaziland is an African country bordered by South Africa and Mozambique. It is a monarchy and is famous for its wilderness reserves. In this blog, I will cover some brief, but important facts for anyone looking to visit or expand business operations in this African country. 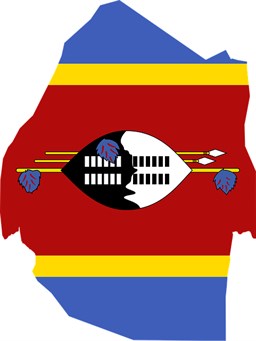 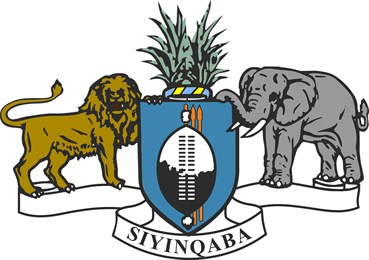 Agricultural and mineral wealth provides the opportunity to develop a diversified economy. Swaziland’s waters are considered some of the best in South Africa. There are four major rivers: the Komati, the Mbuluzi River, the Great Usutu River and the Ngwavuma River. These rivers provide the water needed to irrigate crops and to generate electricity.

Since the 1940’s, European companies started to invest in planting the mountainous lands in Swaziland with pine trees and eucalyptus and the region today is one of the largest industrial wooded forests in Africa. Other areas of the country are planted with cotton, grapes, rice, sugar cane and tobacco.

The tourism industry continues to gain attention. The rich culture and friendliness of the people make visitors feel welcome and safe. The stunning mountains and valleys, forests and plains, and wildlife reserves make Swaziland very attractive to tourists.

Half of the country’s income comes from the mining industry. Iron, coal, gold, tin, and barite ore (used in the manufacturing of barium and kaolin) are major exports. A large portion of the Swazi people work in the gold mines.

The major drawback of the country is the prevalence of HIV (the highest in the world). But as the country continues to progress, it will likely combat this with investing in advancements in healthcare and prevention.

Although Swaziland is one of the smallest countries on the African continent, its rich culture and agricultural and mineral wealth paired with its picturesque landscapes offer a large potential for investment and tourism. It is a relaxed country, with affordable prices and friendly people.