One of today’s hottest markets for companies looking for new business expansion is Vietnam, either for their own direct in-country operations or as a key offshore sourcing center for technical talent and services.

The website, If It Were My Home, provides an interesting perspective comparing basic living standards of a person in Vietnam to a person living in the United States. 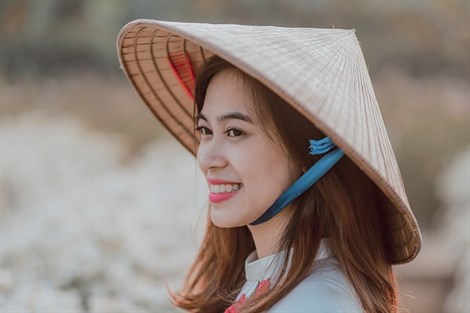 Vietnam is close to the geographic size of New Mexico for overall land mass. 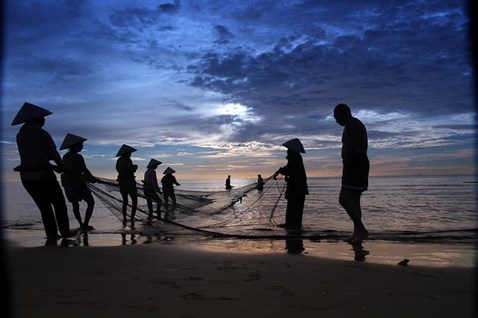 Forbes magazine had an article this past Fall calling Vietnam the next economic tiger in Asia. Vietnam has a strong economy, solid foundation for an educated population, appealing country for international staff, and attractive local base of employees to hire with technical ability. Its government, a socialist republic, is quite stable. Given these traits it has become a market that large companies have begun to recognize for their expansion and investment. The future is looking very good for Vietnam to continue as a growth market in the years ahead.