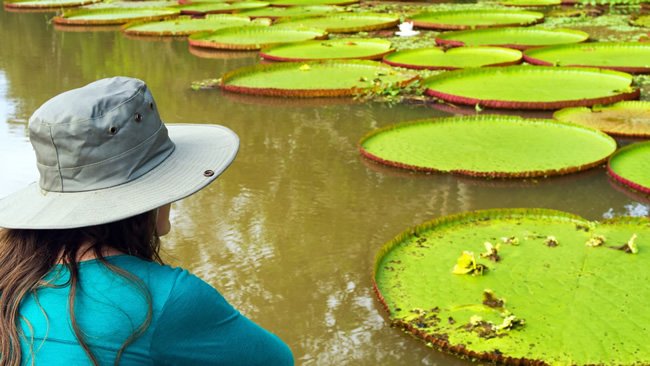 Article originally published on The Guardian

Despite the advancement in today’s scientific translation technology, many non-English research and discoveries never see the light of day. Researchers struggle to translate and publish their work in English due to a lack of budget or time. An important discovery, for example, written in Spanish reveals how Amazonian snakes survive after eating poisonous frogs – one of the many findings that get lost in translation.

Researchers sharing scientific discoveries are meant to connect with other researchers and the global community, without translation, it will only create a gap in knowledge. If this pattern continues, topics and discoveries about conservation and biodiversity that are mainly reported in local languages will struggle to be published.

According to a study published in Plos Biology, focusing on “non-English language research could expand the geographical coverage of biodiversity scientific evidence by 12% to 25% and the number of species covered by 5% to 32%.” There is currently research on close to 300 species that is being overlooked because it is not available in English. Essentially, studies not translated into English are not used as scientific evidence on a global scale.

Looking back into what has been done in the past, “translating science into a more widely used language has been standard practice in history”, science historian, Michael Gordin said. “Arabic was very prominent between 9th and 13th century, therefore, Persian was translated into Arabic, but the majority were Greek and Syriac translated into Arabic, and more.”

Today, there is a huge base of scientific knowledge which requires translation. While machine translation (MT) can be an option, another solution is to have the global science organizations fund the cost of the copy-editing and translation of local research and discoveries. Perhaps shifting to a standard where English, Chinese, and Spanish are the languages of science. Indeed, a problem worth tackling to increase the knowledge transfer of researchers globally.